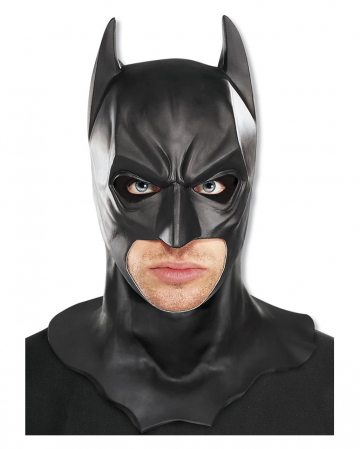 Batman is over seventy years one of the most popular superheroes ever.Especially with the outstanding success of the film The Dark Knight, Batman has once again become a mega successful movie star.The original story first appeared in 1939 and tells the story of the double life of the multimillionaire Bruce Wayne, who was forced to watch the murder of his parents as a child with ,